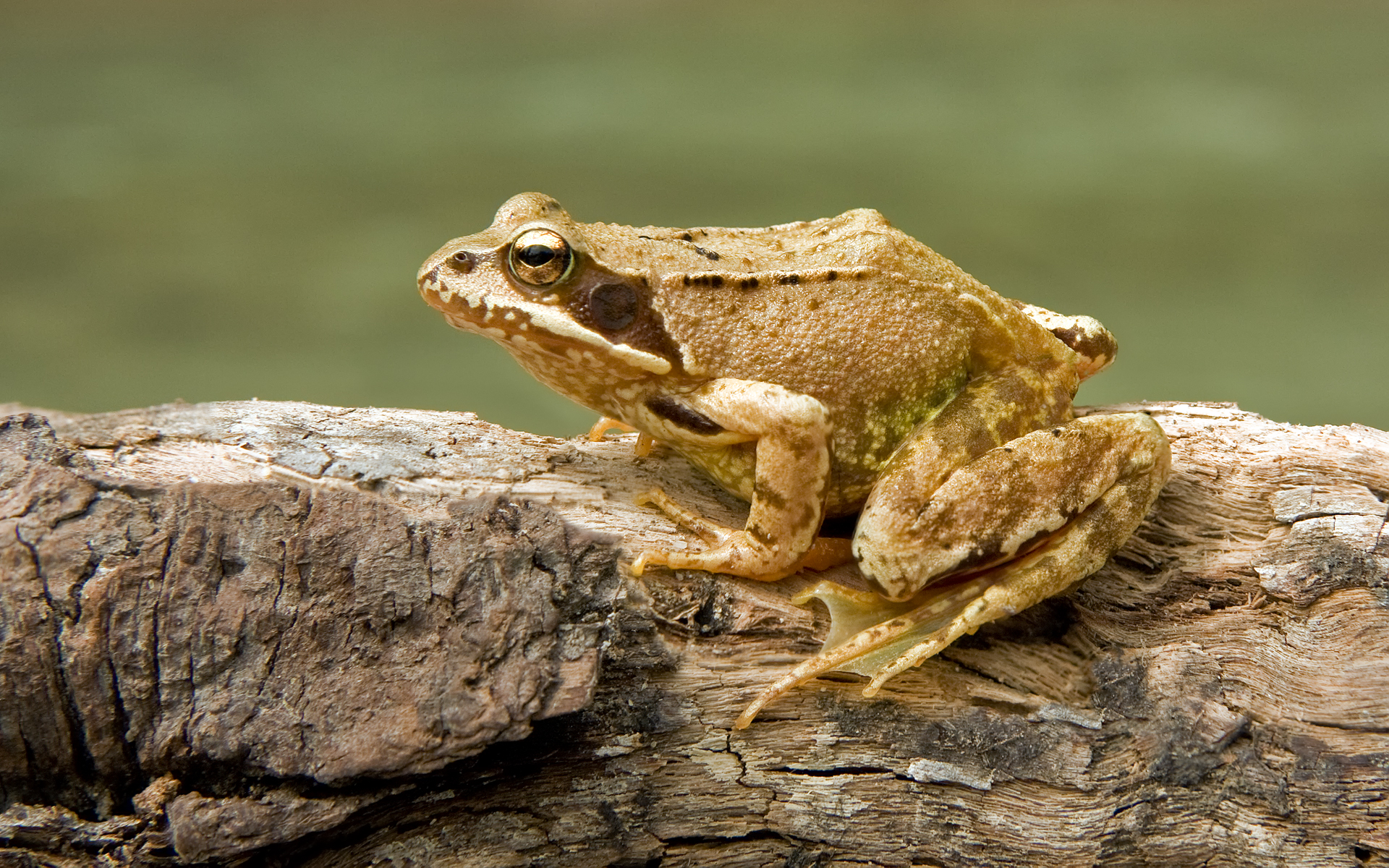 Papa’s oldest living brother, Fred and his new wife, Edith came all the way from Waterloo, Iowa to visit us that spring. After a delicious supper with two more around our crowded kitchen table, bedtime came for us kids. After Mama had spread some blankets on the linoleum in the living room floor, the four of us crowded onto it to get a good night’s sleep.

As we were lying there, Uncle Fred passed by us carrying into our bedroom two brown suitcases with grip handles and hinged lids. They looked so enticing to me. I could hardly wait for them to go visit in the kitchen where the gas lantern hung. Quickly I crawled over to the overnight baggage to explore what they held. Lifting the lid of the bigger one a few inches, I not only could smell, I could feel the forbidden articles that Aunt Edith had brought along…a tube of lipstick, a rouge compact, face powder and perfume. All these were not allowed to come into our house as our Papa said they are much too sinful.

The rafters rang with laughter as story after story was told by our Papa and Uncle Fred. Lying there on the blanket on the hard floor, it was impossible to fall asleep. Although unable to decipher the German gabble and laughter floating from the kitchen, it somehow gave me pleasure as these moments of joy weren’t often heard in our home.

Suddenly I heard part of what Uncle Fred laughingly was saying -where babies came from. Whoa, now I became all ears for this had been one of life’s greatest mysteries to me. Somehow the stork kept coming back to our house while the other relatives’ homes had only a few children. Maybe tonight I’d find the answer to this mystical charade.

I heard Uncle Fred’s voice better as the rest quieted down to hear him tell his yarn. “This small farm boy was so lonesome. He desperately wanted a baby brother for a companion and friend. He had repeatedly begged his father for a brother, but none came. Then one day he asked his father point blank, “Father, just how did you ever make me?”

The father was self-conscious and bashful; he simply didn’t know how to explain it. Then he came up with this explanation. “Well son, when your mother and I were having plums for supper, I secretly slipped a stone into my bib overalls pocket. One day when no one was around, I planted it underneath a rusty pail out behind the barn. For weeks I looked under the pail every day to see if you had arrived. To my delight, when I lifted the pail one day, you were there, my son.”

I was awestruck! I couldn’t wait to share this knowledge with my classmates of some forty kids the next morning during ‘Tell Time’. I almost babbled my secret to my older sister as we walked to school early the next morning, but I knew if I told her what I had learned last night, she’d be the one who’d be telling everyone.

The usual reports this morning at ‘Tell Time’ sounded boring to me. We heard how many piglets were born to someone’s brood sow. How strange it seemed that a black mare’s foal was born with a red coat. One family even had a newborn baby sister to report. Through it all I continued to wave my arm for attention. Finally my turn came.

Up to the front of our one-room school I rushed. I turned and there was a sea of faces looking at me. In a louder voice than usual I announced, “Guess what? Now I know how babies are made!”

My teacher looked startled and I saw her face blush to a rose color. The grade seven, eight and nine students to the right of the room leaned forward, not wanting to miss a word. From the corner of my right eye I could see that the teacher was now desperately waving her hand in an effort to stop me, but I wasn’t about to be stopped. I drew in my breath and hurriedly went on to tell the class about the plum stone.

The flimsy ceiling in the one-room schoolhouse didn’t fall down and swallow me from view, but that had to be the loudest burst of laughter those mud-covered rafters had ever heard. I was totally confused by the class’s reaction. I just stood there wondering what to do next. I felt like hanging my head down. I could slowly return to my desk and slouch down in my seat. But I held my head up high. I had a vivid imagination and I kind of remembered a story I had heard when instead of doing my own work, I listened to an older girl reading out loud from her reader.

“But” I said waving my chubby fingers to make a point. “Something went very wrong when the farmer’s son tried it. Secretly the small boy followed his father’s instructions. Weeks went by and not a thing happened.”

Catching my breath I thought about how the story would continue. Ah, now I had it. I widened my eyes to try to achieve a dismayed look, then said, “One day when he lifted the bucket he gave out a loud shriek because there sat a grungy, warty, big green frog. The light frightened the frog who looked imploringly up at him with dark, pleading eyes. He seem to beg for mercy. It was the frog’s eyes that tugged at the boy’s heart. It seemed the ugly frog only wanted to be a friend and companion to him”

“The young lad bent over, gently picked up the frog, and as he cradled him in the crook of his arm, he stroked its cold, clammy, rough skin and whispered, “Why you homely-looking creature. If you weren’t my brother, I’d surely squash you.”

“Now who would want a warty green frog for a brother?”